Rolling Oaks Cemetery, an authorized and licensed Veterans Funeral Care provider is accepting flags that are no longer worthy of display at any of their locations across the U.S. beginning on Flag Day Tuesday, June 14, 2012. These flags will honor a fallen veteran by being draped across their casket at the time of cremation. There is no charge for this service. 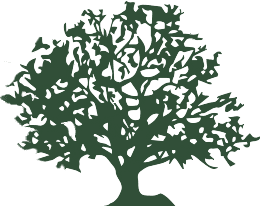 According to the National Flag Day Foundation's website, "On June 14th, 1885, Bernard J. Cigrand, a 19-year-old teacher at Stony Hill School, placed a 10 inch, 38- star flag in a bottle on his desk then assigned essays on the flag and its significance. This observance commemorated Congress" adoption of the Stars and Stripes as the flag of the United States on June 14, 1777. This observance was also the beginning of Cigrand's long years of fervent and devoted effort to bring about national recognition and observance of Flag Day. The crowning achievement of his life came at age 50 when President Wilson, on May 30, 1916, issued a proclamation calling for a nationwide observance of Flag Day. Then in 1949, President Truman signed an Act of Congress, designating the 14th day of June every year as National Flag Day National Flag Day.com. 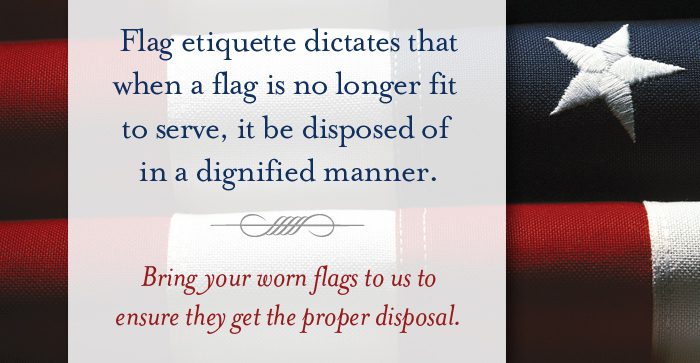